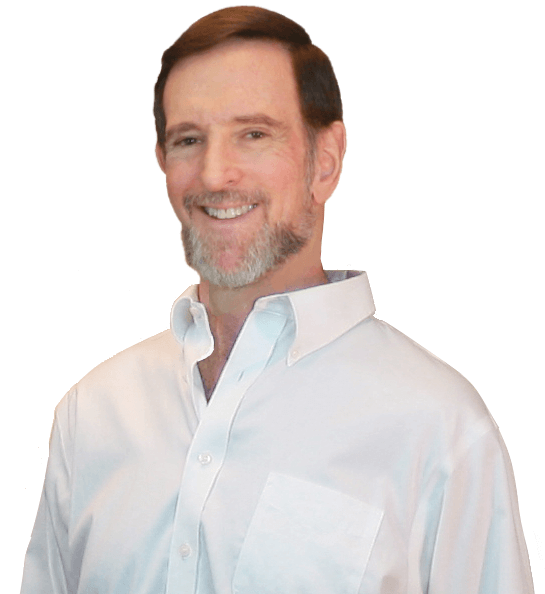 Ken had been in thousands of customers’ and clients’ businesses and noted the wide range of climates. In some a joyous, positive feeling. In others, negativity and loss. Some in the middle, seeking improvement.

Having advised on safety and security at all levels of industry and to government, military, universities and hospitals for thirty years, Ken began an intensive study of just how much these losses cost companies. Based on data from the F.B.I., Labor Dep’t, Bureau of Labor Statistics, National Federation of Independent Business, Integrated Benefits Institute, others, he found the average company loses about 15% of revenue — a lion’s share of profits.

Impressed by G.A. Bartick’s methods for training, Ken proposed they develop a series that could be widely disseminated to corporations and institutions, utilizing movie-quality video as well as on-site coaching. Ken says, “I’m honored to work with G.A. Bartick. I’ve seen his intense, genuine commitment to clients. Also, the way he puts original, deep ideas in short phrases, for example: ‘Deputize an internal champion.’ ”

Long ago Dr. Jonas Salk invited Ken to teach at the Salk Institute for Biological Studies and he was offered two honorary degrees. In business Ken has employed hundreds of people and worked in the construction industry and recruitment industries. He holds two patents and is pursuing two more. He’s just written a sci-fi-comedy screenplay which a Hollywood A-list director called “very funny, original mind, a hoot” — just need to find a producer. He and his wife live in Huntingdon Valley, Penna. and 12% of the year in the Canadian Rockies. Ken enjoys skiing, hiking, swimming, running sprints, and karate. He also enjoys reading, writing and movies.

Back to Meet Our Team