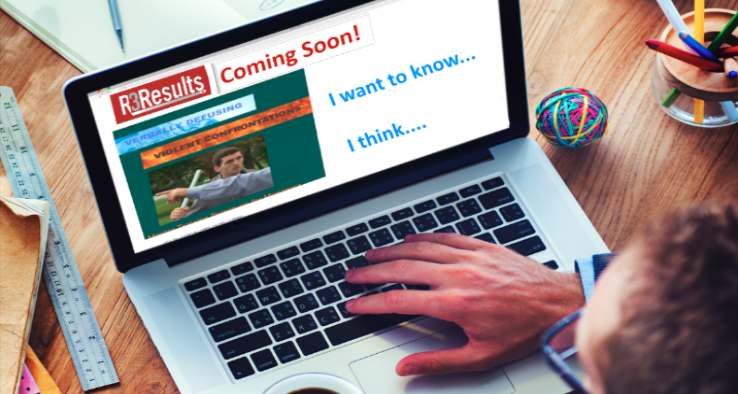 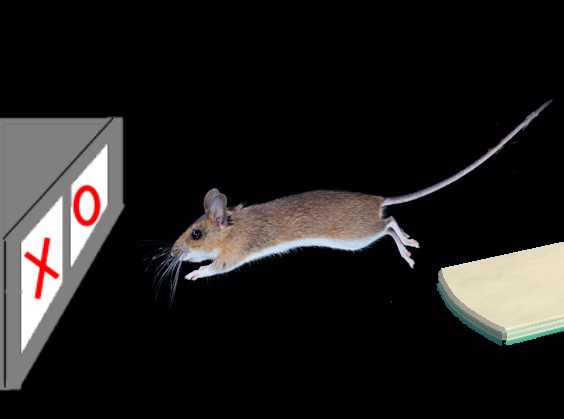 What about the Experiment of We Humans Living on Earth?

Our life is an experiment, isn’t it? Lately a lot of humans have been injured in the experiment.

The murder rate in the U.S. in 2020 went up by 30% over the previous year – the largest increase since the very beginning of the recording of data by the F.B.I.

Analysts attribute the increase to the Covid pandemic and to the fact that more people are carrying guns around than before. In past years and decades, shootings always increased in the summer due to the hotter weather. So just the stress of hot weather is enough to trigger an increase.

It’s important to understand that just as with car accidents which last year caused 39,000 deaths but there were 5.2 million car accidents causing varying degrees of lesser injuries, so too with the 21,500 murders last year there would be hundreds of thousands of serious but less-than-fatal injuries and millions of smaller incidents.

What did I learn from my 11th grade experiment that helps me to understand the present problem? I learned that when people have been trained to achieve things in a certain way, and they then faithfully carry it out but the rewards are no longer there, and when confusion sets in about what to do, then frustration and anxiety are induced. And as we see, one result is frustration instigated aggressive behavior. The behavior is not life-sustaining. It is not adaptive. A thing such as a refusal to be vaccinated in the midst of a pandemic is an example. There were 21,500 murders last year. But there were 375,000 deaths in the U.S. in 2020 due to Covid. And we are on track to exceed that in 2021.

So what’s the answer?  If the mice were as smart as we are they would have observed which doors were switched to spring open and which were being locked. They would have outsmarted the experiment. If we were as smart or as trained and prepared as we could be we would figure out how to deal with the stresses and how to defuse the confrontations.

We would act with freedom but with cooperation and responsibility to end the pandemic. We would encourage community policing and better relations in both directions of police and community. We would translate the ever-growing technological innovations into better quality of life for everyone, instead of degrading our situation where, for example, when your phone doesn’t work you have to call the phone company and be on hold for forty-five minutes to seek help. We would welcome political debate in a calm, assured way and as an opportunity to really get to know someone “on the other side” but understanding we are all in the same family, the same country, the same world. High ideals.

Our answer is a practical one. Let’s say someone was verbally threatening you. Let’s say a mob of ten angry people had surrounded you. If you were Bruce Lee or Jackie Chan in a movie, no problem. Let’s say you are not. But if you could say to one of them, “I’d really like the opportunity to understand what you are saying to me. I want to know your feelings. I want the opportunity to get to know you” and you meant that with deep conviction, might you have stepped out of the expected role of a victim? Might you have taken yourself and your attacker out of the pre-programmed script? Out of the mouse jumping at the wrong door?

It’s not the words in quotes above. The words don’t matter too much. It is the self-awareness and the ability to understand your fear and to reach past it to connect to this other person. 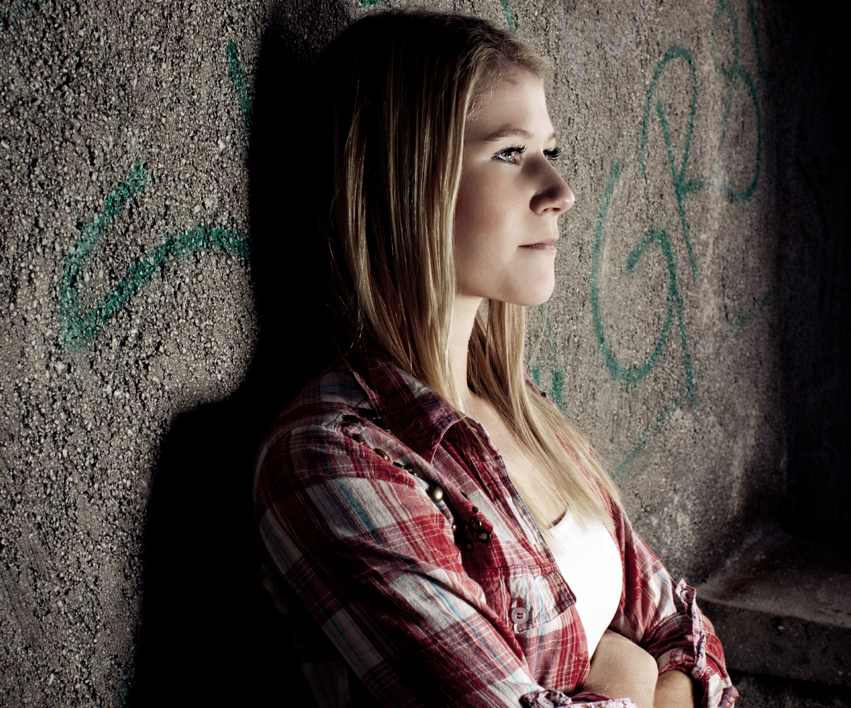 Our answer is that if everyone in the country could learn how to verbally defuse violent confrontations, and could take workplace violence training that wasn’t just a bunch or words and phrases but that really did the needed practices to transform the self-confidence and skills of the learner, then we might be able to remove the heat from this boiling pot. In the police world it’s called de-escalation training, but I believe that is only part of the needed concept. That is cast in terms of how to deal with a situation. Even deeper and broader than that is how to live so that you are always

steadying things for everyone around you, and always being true to yourself.

Learning how to handle verbal abuse at the workplace and how to cope with harassment and to maintain a calm center in the midst of adversity is the key that will transform our society back to an optimistic one. The skills learned in workplace violence training courses are of course universally applicable. They apply as well to situations on the street and to ones at home. We believe that a course will never to sufficient in itself. “When someone threatens you, do this or that, A, B, & C…” no, that will never do! Instead we need a course change in life. The start of a new direction but a solid foundation from which to start. Then it should be enjoyably pursued for the rest of life. The threats are opportunities to learn and grow. They will happen anyhow, so the more prepared you are, the more you engage, the better things will be.