Crime Inside and Out

We are not selling euphoria or a greeting-card version of reality. Real transformation and great success are possible, but they start with facing reality as it is, and by continuing to master and negotiate the elements of it.

About half of total theft from business is from the inside. What is worse about it is that they are stealing more than inventory. They are attacking the spirit and soul of the company. The effect on the honest employees, hemmed in by the prevailing “don’t rat me out” code (essentially bullying and peer pressure), is to ruin their lives. It is simply an undermining, underground anti-company campaign that is non-stop and relies on repetition by the bad guys (and gals —didn’t mean to be sexist!).

Correlation. There is also a high correlation between the thieves and the ones who flaunt and break the company’s safety procedures, leading to more workers comp claims real or phony. And how might such employees deal with customers? Okay, this is a case of how to rid the body corporate of germs. How to uncover, identify and dismiss. For minor transgressions that resulted from peer pressure, there can be a new employee-generated code of zero tolerance in the future. The savings will not only be in inventory but in a new energy for a company working-together. Quantified savings should be shared in bonuses. The new technologies to reduce crime from the outside are also taught.

Overthrow. In Crime In and Out, the developing team learns to overthrow the dysfunctional code of “Don’t Rat Me Out” and to assert a functional code that works for the majority, for the good people who want to build a superior company and life. While many companies may specialize these functions, for example putting security in the hands of a security chief or department, or health in H.R., our philosophy supports these departments by making it each employees’ area of contribution.

Artificial intelligence. In addition to training, guidelines, protocols, checklists and knowledge we will also show you the latest advances in technology for reducing crimes from insiders and from the outside (thieves, vandals, saboteurs). This artificial intelligence (“A.I.”) also reduces workers comp and public liability. The A.I. works for video analytics and for behavioral analytics. We’ll explain it. 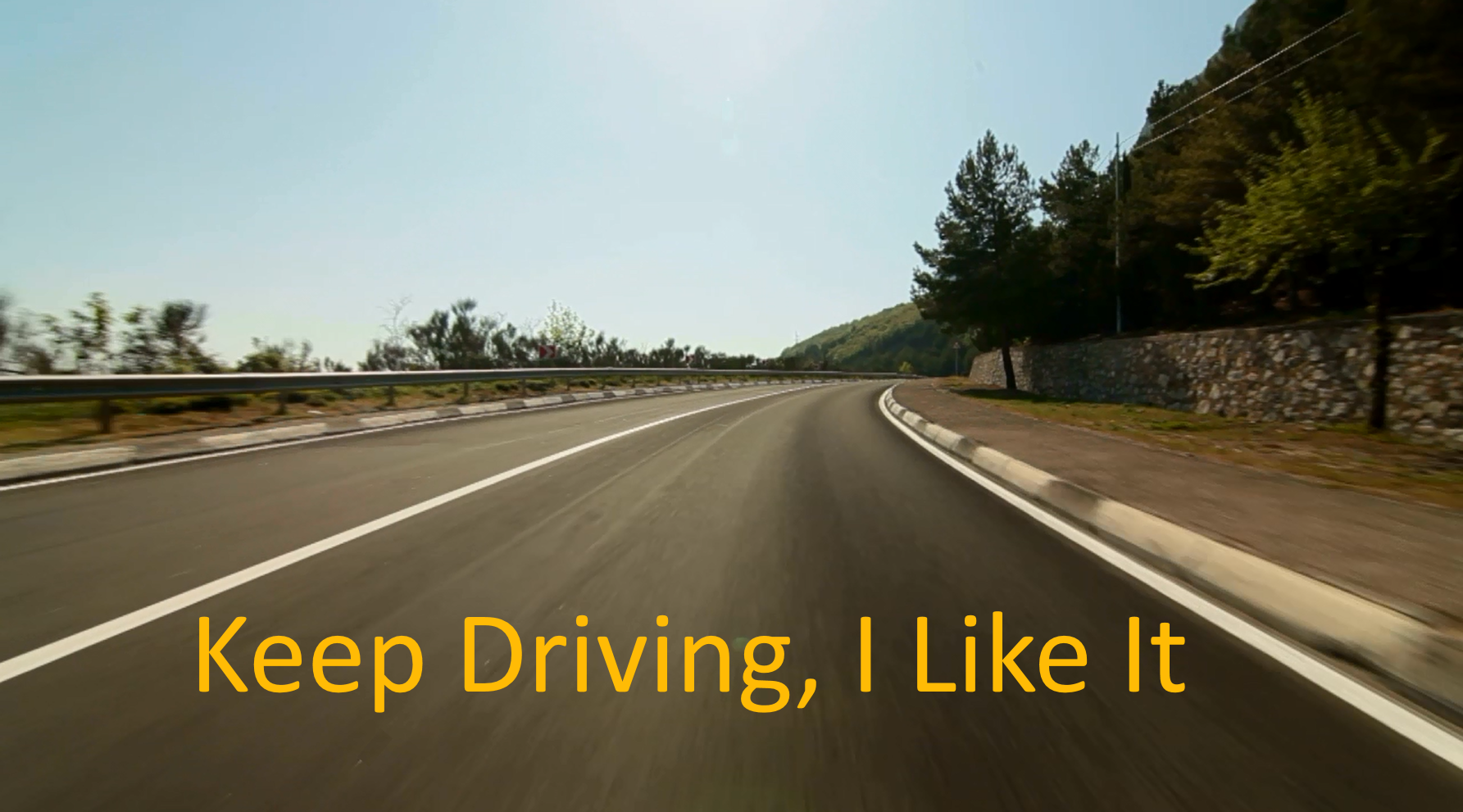